Jennifer Lopez and Shakira weren’t the only ones to steal the spotlight at this year’s Super Bowl. A record eight advertisements featured members of the LGBTQ+ community, whether it was nonbinary Queer Eye star Jonathan Van Ness selling Pop-Tarts, bisexual late night host Lilly Singh appearing as an astronaut in an Olay ad, or gay rapper Lil Nas X facing off against Sam Elliott in a Doritos-sponsored western. One commercial that attracted the ire of activist group One Million Moms — which, despite its name, is run by a sole individual — featured RuPaul’s Drag Race alums Kim Chi and Miz Cracker enjoying a dip of Sabra hummus.

This “rainbow wave” on Super Bowl night was a testament to what groups like the National Gay and Lesbian Chamber of Commerce have long argued: The purchasing power of the LGBTQ+ community is a force to be reckoned with.

According to a 2017 survey from the NGLCC, queer and trans people in the U.S. spend approximately $917 million every year on goods and services — a $200 billion increase since 2008. Globally, the market and research firm LGBT Capital estimates that this population is responsible for $3.7 trillion in annual spending.

Companies have increasingly recognized the importance of the LGBTQ+ consumer base by marketing and advertising their products to this still-emerging demographic. Starbucks recently launched the #WhatsYourName campaign in the United Kingdom, at the center of which is a commercial featuring a young transgender person trying out their new name at a local cafe. Coca-Cola, meanwhile, ran an advertisement in a Swiss newspaper urging lawmakers to outlaw anti-LGBTQ+ discrimination.

That may paint a rosy picture of the relationship between corporate America and the LGBTQ+ community, but the marriage was not always a harmonious one. In 1992, the stores of the Swedish furniture retailer IKEA received bomb threats after a commercial aired in East Coast markets in which a gay couple boasts about their new dining table as they sit down to eat dinner. Although brands had long been advertising in LGBTQ+ news publications like The Advocate, the 30-second spot was viewed as a major test for big business at a time when marriage equality was still illegal in all 50 states and half of them still had laws on the books criminalizing same-sex intercourse.

“If it becomes clear to other major marketers that IKEA’s business is not harmed — and perhaps even helped — by the ad,” the Los Angeles Times ominously predicted at the time, “it could profoundly affect the way major advertisers speak to gays and lesbians.”

IKEA thrived in spite of the controversy — generating $4.3 billion in revenue that year — while other brands found innovative ways to reach LGBTQ+ consumers. After discovering via internal research that lesbians were four times more likely to purchase its cars than heterosexuals, Subaru began what’s sometimes called “gay window” advertising, hiding coded messages for queer buyers in print ads. A now-famous campaign in the mid-90s featured license plates reading “Xena LVR” (a reference to Xena: Warrior Princess, which had a dedicated queer fanbase) and “P-Town” (the nickname of Provincetown, a popular gay village located at Cape Cod’s tip).

Subaru would go onto make more overt gestures to the LGBTQ+ community like tapping lesbian tennis star Martina Navratilova as a spokesperson and signing on as a sponsor of the Showtime series The L Word following its 2004 debut. And the gambit paid off. According to a profile in The Atlantic, “flat sales turned into steady growth” for Subaru after years of struggling to gain a foothold in the American marketplace. By 2010, the press would glowingly describe Subaru as the “fastest-growing mass-market car brand in the U.S.,” a stellar reversal of fortunes.

What brands would come to learn is that queer and trans customers are extremely loyal to companies they feel represent them, which is why polls show that LGBTQ+ car owners still rate Subaru as their favorite auto manufacturer. In a 2019 report, the research firm Community Marketing and Insights found that queer and trans people are more likely to support companies viewed as supportive of the community and also likely to boycott businesses that take public stances against LGBTQ+ rights — with high-profile examples of the latter including Chick-fil-A and the Italian pasta brand Barilla. Both companies have notably distanced themselves from those positions since.

There’s perhaps no better testament to how much has changed since IKEA had to evacuate stores over a gay ad than this year’s Human Rights Campaign’s Equality Index. The national advocacy group releases an annual survey of LGBTQ+ inclusive policy at major companies across the U.S., and 2020 was a banner year. The report featured a record number of businesses with perfect scores: 686. When the survey first launched in 2002, just 13 companies notched an 100 on its index.

There is, however, still much room for improvement. A 2016 report from the U.K.-based financial services company Lloyds Banking Group found that queer and trans people were represented in just .06 percent of advertisements, and LGBTQ+ consumers seem to be keenly aware of this widespread erasure. In a YouGov poll conducted a year later, 66 percent of queer and trans people in the U.S. said they do not see their lives and experiences “represented enough in advertising.” Those numbers were only somewhat lower in countries like the U.K. and Germany, where 57 percent and 40 percent of LGBTQ+ respondents agreed with that statement, respectively.

Deepening engagement with this continually underserved demographic is of critical importance to advertisers and corporate brands for a simple reason: The LGBTQ+ community is growing, and fast. A 2017 survey from the polling firm Gallup found that 4.5 percent of U.S. adults identify as queer or transgender — or around 10 million people. That’s a record number for Gallup and it also represents a 22 percent increase since 2012, even though the tally excludes the majority of Gen Z (those between the ages of seven and 22). Often referred to as the “gayest generation,” the U.K. market research firm Ipsos Mori reported in 2017 that just two-thirds of Gen Z members identify as exclusively heterosexual.

Building a strong consumer relationship with the rapidly evolving LGBTQ+ community then is about more than showing up once a year — whether it’s airing a great Super Bowl ad or buying a float at a local Pride parade. It requires steady, continued investment in what queer and trans people care about: their families, communities, and issues that matter to them. That investment could include sponsoring a campaign to raise awareness about HIV prevention medications like PrEP or signing on to oppose anti-LGBTQ+ legislation at the state or national level, like Apple and Microsoft did when they spoke out against North Carolina’s anti-trans bathroom bill.

Corporations, businesses, and research firms spend so much time thinking about how to effectively market to the LGBTQ+ community in an era where words like “diversity” and “inclusion” are viewed as beneficial for the bottom line. But instead, all of us should work toward being better long-term allies.

When in doubt, just ask: What would Subaru do? 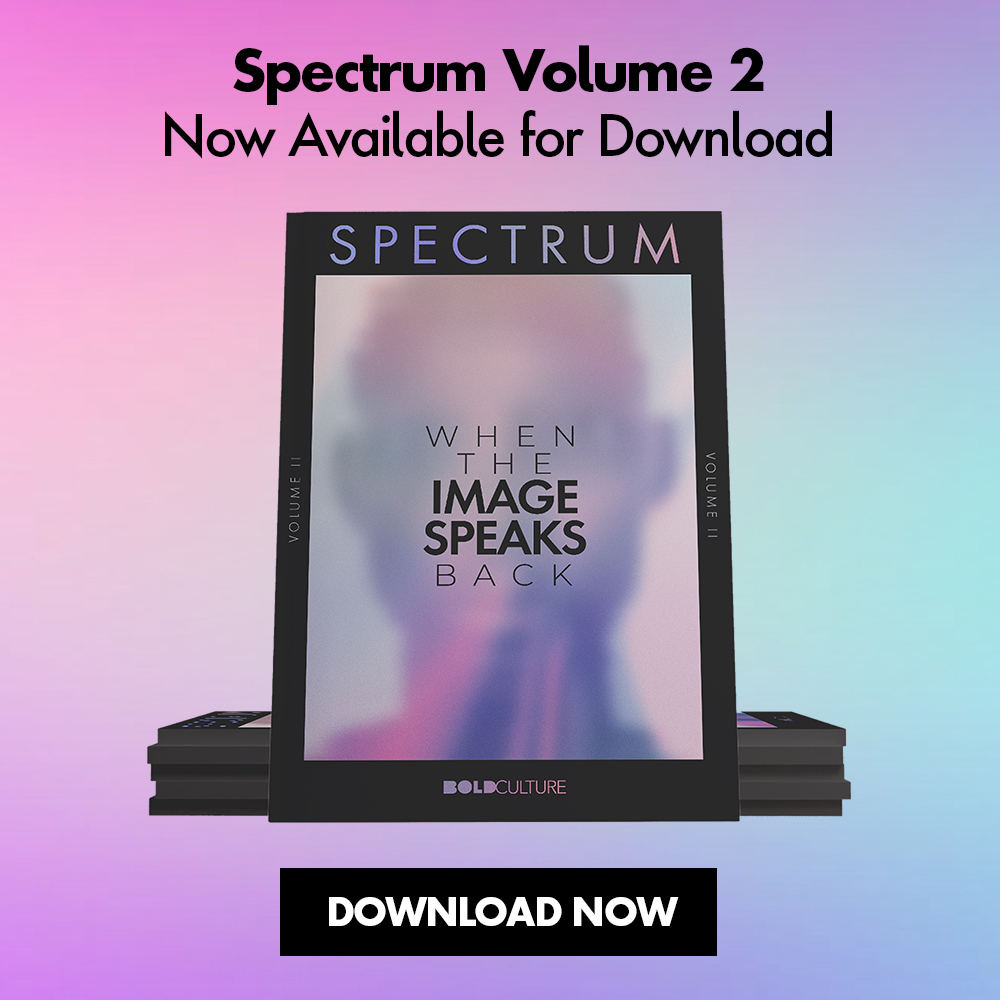