Being Latinx, we all know that representation is everything, and with election season kicking into high gear, it’s essential to get to know who is running for office. It’s important to support candidates who share the same ethics and values as you do. To make things a little easier, here’s five Latinx running for Congress and why they should be on your radar! 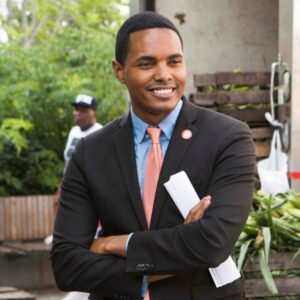 Ritchie J. Torres (Democrat) – Ritchie is an Afro-Latinx running to represent New York’s 15th Congressional district. He currently serves as a city councilmember, representing the same district (central Bronx) since 2013. Torres is the first openly gay candidate to be elected to legislative office in the Bronx and the youngest councilmember. If elected, he will be the first LGBTQIA+ Afro-Latinx in Congress. 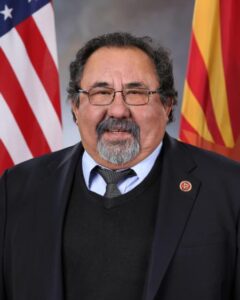 Raul Manuel Grijalva (Democrat) – Raul is a Mexican-American serving as the Representative for Arizona’s Third Congressional District. Arizona’s 3rd district is the 2nd largest in Arizona, with primarily working-class families residing there. Grijalva’s father was a Mexican migrant worker in the ranches of southern Arizona. Inspired by his upbringing, Raul was a community leader at an early age and is still a very progressive leader. He is pro-choice, an advocate for many environmental issues, a proponent for stricter gun control laws, and an advocate for immigrant rights. Grijalva is also a strong supporter of Native American rights. His district is home to four sovereign nations: the Cocopah, Pascua Yaqui, Quechan, and Tohono O’odham. He’s been serving as Arizona’s 3rd District Representative since 2003 and is up for re-election in November. 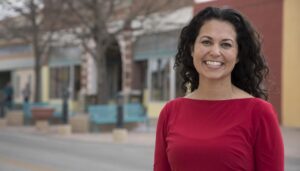 Xochitl Liana Torres Small (Democrat) – Xochitl is a Mexican American woman currently serving as Representative of New Mexico’s 2nd District. Before becoming a representative, she was an attorney specializing in environmental law and healthcare. Xochitl is up for re-election for her district in November. 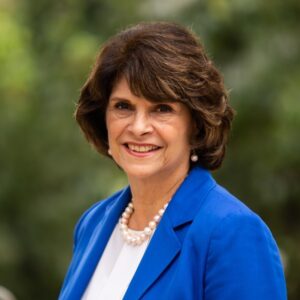 Lucille Roybal-Allard (Democrat) – Lucille is a Mexican American currently serving as the Representative of California’s 40th District. She made history in 1992, becoming the first Mexican American woman elected to Congress. She was also the first woman to chair the Congressional Hispanic Caucus and the first woman to chair the California Democratic Congressional Delegation. Roybal-Allard founded the Women’s Working Group on Immigration Reform. In addition to those accomplishments, she also is the original co-author of the Dream Act. Lucille is up for re-election this November. 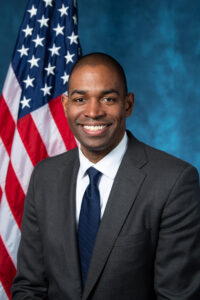 Antonio Ramon Delgado (Democrat) – Antonio currently serves as the Representative of New York’s 19th Congressional district. Being Afro-Latinx, Delgado is the first person of either Latinx or African American descent to be elected to Congress from upstate New York. He is up for re-election this November!

Mayra Mejia (She/Her) is a queer Salvadoran-American freelance writer and advocate. She is passionate about fostering strong and inclusive spaces and is the founder of PLUSH DMV, a DC-based Body Positive Community. Learn more about Mayra at mayraymejia.com